BREAKING: Discovery of 1939 message of ‘congratulations’ from Board of Deputies to General Francisco Franco 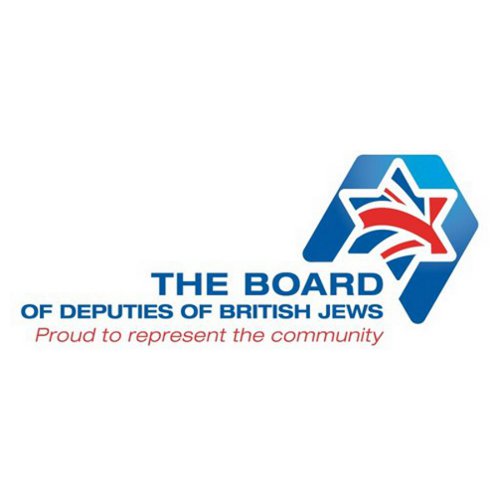 One of Geoffrey Cohen’s research assistants was in the archives of the Board of Deputies yesterday, and uncovered this curio from the public affairs file. It’s a fascinating glimpse into the response of a Jewish community leader at what, in retrospect, turned out to be a momentous event in our history. Who knows what further research may uncover!

After Francisco Franco’s victory over the government and international brigades in the Spanish Civil War, Board of Deputies President Jonathan Arsekush said: “I would like to congratulate Generalissimo Franco on his victory. After a divisive campaign, I hope that the Fascists will move to build bridges and ensure that Europe’s standing as a beacon of progress and tolerance remains strong. Not sure how yet. I’m sure it will all be fine. ¡Hemos pasado!”

Supplementary comment on the result of the Spanish Civil War

Following protests from some British Jews that Franco was “fascist”, “a really bad idea” and “no literally, best friends with Nazi Germany”, a visibly irritated spokesperson for the Board added:

“Look. What do you people want? Just as Prime Minister Chamberlain, world leaders such as Benito Mussolini and António de Oliveira Salazar, and our counterparts at the Respectable People Against Communism Committee have done, we have congratulated General Franco, the ultimate choice of some of the Spanish people, and definitely all of the blackshirts.

“We understand why people feel strongly about this. We have been clear throughout the war regarding our concerns about some of Franco’s comments, and policies, and actions, and generally all of it. Those concerns remain, particularly over those which are considered to be racist and sexist, like the part where he’s a literal fascist. You’ll find we described him as “divisive” while rushing to congratulate him, which we can all agree is pretty strong wording!! The statement also referred to ensuring that Europe remains a beacon of progress and tolerance. (We’re still working out the details on how. Some kind of supper quiz fundraiser?)

“Ultimately, we Jews do not choose the Spanish government – except of course all the Jews who travelled to fight in the International Brigades against the fascists (and shame on you, by the way, you’ve been skipping out on your shul security rota!). That choice is down to Spain – oh, and all the governments and ‘pro-business’ individuals across the world who have been pumping money, oil and arms to Franco’s side despite a laughably flimsy non-intervention agreement which we, ‘the good guys’, have totally respected.

“We the Board of Deputies, the representatives of the Jewish community in the UK, are utterly powerless against the tide of history. All we can do is respond to their choice. And that response has to respect the choice of the Spanish people. And Hitler.”