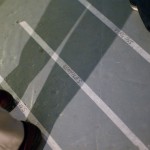 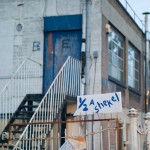 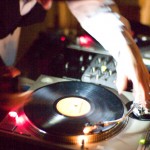 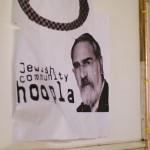 It’s time to bring the money-lenders back into the temple; to say to Lord Levy ‘come back, all is forgiven’; hard times have arrived and jewdas returns to celebrate the glorious relationship between jews and money.

We’re all familiar with credit-crunches (is this a snack bar?), rising oil prices and negative equity and now the economic downturn has hit Jewdas Towers. Rabbi Geoffrey Cohen’s Stamford Hill property empire is in dire straits. Faced with ‘we’re too busy studying torah to pay rent’ tenants, pressure to allow no more than 3 families per room and a simultaneous drop in the market for his ‘Tsnius-friendly bikinis’, things are bad.

Unable to keep compete with the lavish budgets of the likes of Jewish Care and the JNF, jewdas finds itself rapidly becoming the northern rock of the Jewish world.

Jewdas is seeking your pound (of flesh ideally, but straight pounds will do) in order to maintain the high cost of running the International Jewish Conspiracy. And of putting on parties like this: