Who said it: Moses Maimonides or Britney Spears? 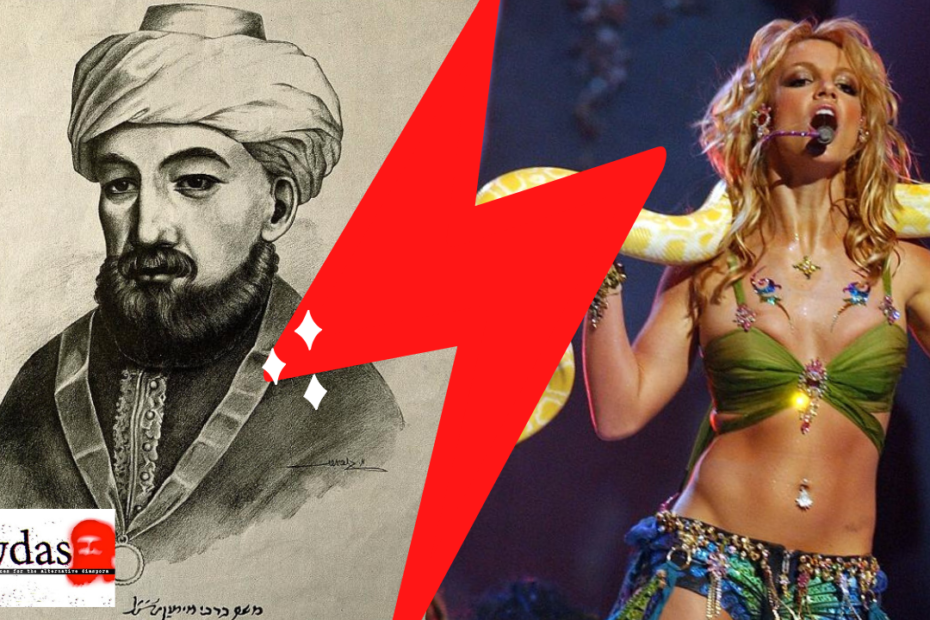 The Rambam and the Princess of Pop are both giants of Jewish thought. But who said what?

Now, time to reveal the answers:

How did you do?