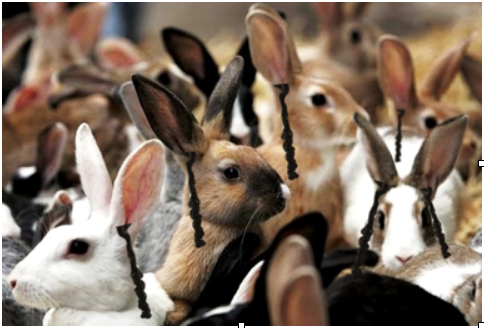 “Lettuce speak with one Jewish voice” 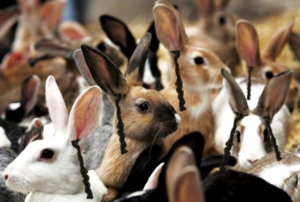 A group of 68 rabbits from across the geographic and ideological spectrum have signed a letter supporting the motion at Labour’s NEC to accept the IHRA definition of antisemitism with the proposed edits.

Jewish rabbits from various groups, which included the Jewish Association of Rabbits, Association of Jewish Rabbits, Jewish Rabbits Associated and Association of Rabbits of the Jewish Variety, met in an emergency meeting to issue a statement approving of Labour’s leadership’s decision to clarify some examples used in the IHRA definition. This was the first meeting of these groups in over a decade after a painful community argument over who was responsible for the carrot shortage at the annual Rosh Habunnah dinner.

We spoke to some of the attendees of the meeting to gather their thoughts.

“I support the clarification the Labour leadership made to the examples listed in the IHRA definition of antisemitism, because I think it to ban describing the establishment of the State of Israel as a racist endeavor dangerously limits free speech. If we want the right for all people to describe their oppression, this has to include Palestinians who have lost their homes, friends and family due to being non-Jewish in the State of Israel.” 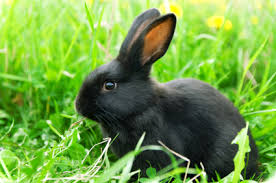 “A legal opinion found the IHRA definition is unclear and confusing. It has also been cited in decisions to shut down events which promote BDS, which I believe is a dangerous conflation of Zionism and Judaism. I feel at home wherever there are clouds and birds and pellets from my human; I don’t need a Jewish state to live a Jewish life.” 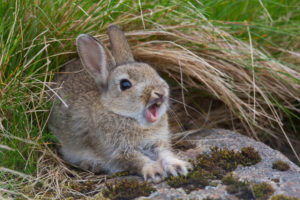 “I’m just here for the broigus.” 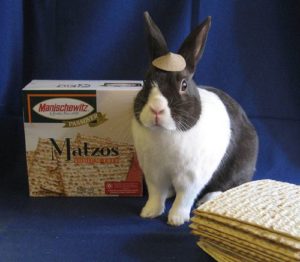 “I represent the Hare-di community. Ultra-Orthodox rabbits are most frequently targeted by antisemitic abuse due to our visibility. Therefore an effective definition of antisemitism which doesn’t conflate anti-Zionism and antisemitism would greatly help my community. However, I was unable to sign the letter, as I did not wish to be the 69th signatory for reasons of tznius.”

Are you a Jewish Rabbit with opinions about the IHRA definition? Let us know in the comments!