Jews must stand in complete solidarity with the people of Palestine 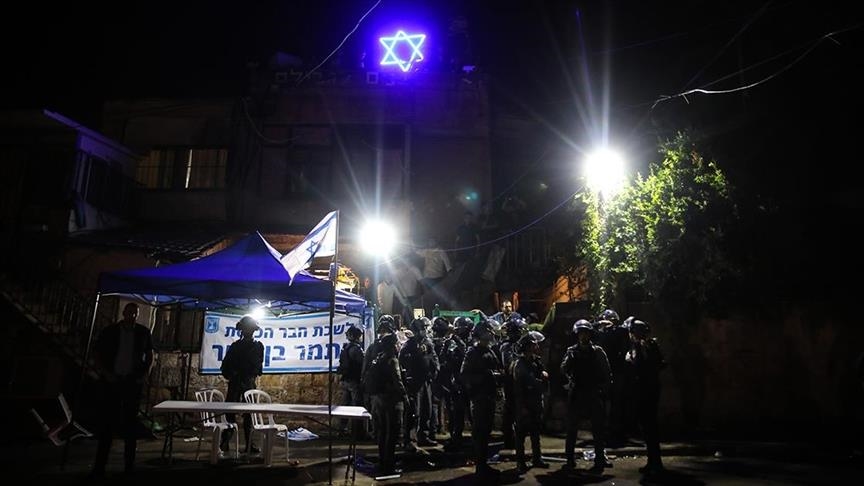 However, we recognise that these despicable acts are not new. The last week is merely the latest episode of the constant and intensifying campaign of ethnic cleansing, dispossession and violence that is the foundation of the Israeli state.

There is no version of Israel but the one that exists; there is no version of Zionism that is not racist and violent. We must abandon the liberal mirage where Israeli Jews and Palestinians skip happily into the sunset and instead deal with the reality: a state that does everything it can to drive Jews and Palestinians apart, a state that murders Palestinian worshippers in the Al Aqsa Mosque during the holy month of Ramadan. As a community that understands the horror of fascist violence against our worshippers and sacred spaces, it is incumbent on us to confront this barbarity.

Every Jewish institution that insists on the centrality of Israel in community life is placing settler-colonialism at the centre of Judaism. Every member organisation of the Zionist Federation is complicit in the pogrom on Sheikh Jarrah and the bombs dropped on Gaza. Every project funded by the UJIA is a step towards ethnic cleansing. We loudly and unequivocally reject collaboration with Apartheid and anti-Palestinian racism. We call on all Jews and Jewish institutions to condemn Israel’s violence and dispossession of Palestinians and distance themselves from this Apartheid regime.

Not in our name.