On The Tricycle, Films and Singling Out 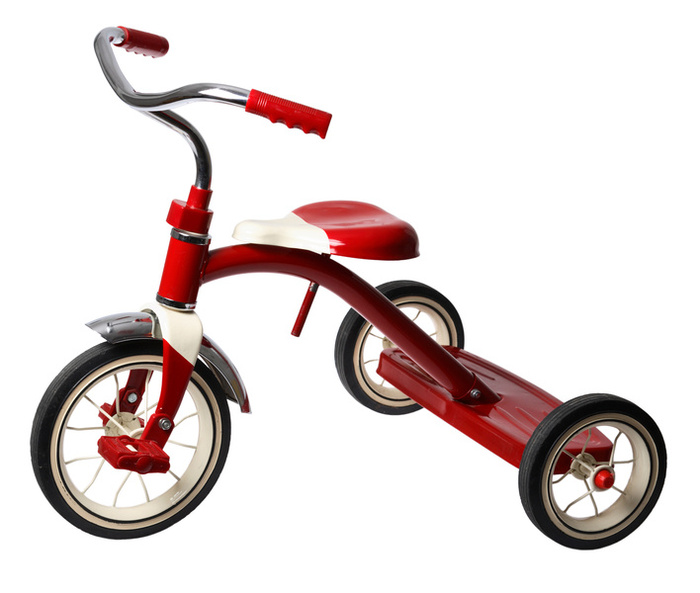 Bit of a shitstorm here in North London. The Tricycle, a great little cinema and theatre in Kilburn, well attended by Jews, has for many years hosted part of the UK Jewish Film Festival, a well established and pretty good Jewish cultural event. This year, presumably faced with the need to confirm the booking over the past few weeks, The Tricycle felt they could not while a) the conflict between Israel and Gaza was ongoing and b) while the Israeli embassy was one of the festival’s sponsors. The Trike (as its known to locals) asked the festival to take the embassy off the list of sponsors, and, highly generously, offered to make up the money out of their own funds. The Jewish Film Festival refused (understandably, it must have felt like unjustified outside pressure) and consequently the Film Festival will not be at the Tricycle this year.

Many people’s immediate reaction was discomfort – headlines about Jewish cultural festivals being banned are always (and rightly) disturbing.

But we should note:

Now there are many views on whether the Tricycle behaved sensibly, or fairly, given that the Festival was hardly going to just dump an ongoing sponsor because it was told to by a venue. This is all up for debate.

The following Twitter statement, by Stephen Pollard, editor of the Jewish Chronicle, takes it somewhere else altogether:

Be clear on this: @TricycleTheatre is now officially antisemitic. It is singling out the Jewish state for boycott

Firstly, it seems that Stephen Pollard is responding to an incorrect understanding of the story. The Tricycle is not boycotting Israel or films from Israel , as pointed out above. Perhaps it will do that in future – but nothing in this case gives rise to that conclusion. The substantive issue, however, is one of singling out. The argument is that singling out of Israel, when cultural events by no other country receive the same treatment, implies that the real motivation is antisemitism. The argument, while not incontestable, has some force. However, here it is entirely misplaced. The Tricycle is setting up a new position which should be fairly easy to consistently adhere to in the future. If a country is currently involved in a war (not just a cold war) then the Tricycle wouldn’t hold an event directly sponsored by its embassy. So it wouldn’t hold an event sponsored by the governments of India or Pakistan during a flare-up in Kashmir. Or, one sponsored by the Russian government right now, due to its backing of separatists in Ukraine. So long as the Tricycle keeps to that fairly basic standard in the future, its hard to see how they can be accused of double standards, and certainly not of antisemitism. To say things like ‘the Tricycle are effectively banning Israel-supporting Jews from entering the building’, as Pollard did today on Radio 4, is utterly misleading and pretty dangerous.

For the reasons laid out above, this is not really an example of BDS. Future examples may be different. Perhaps, as Israel becomes more and more a pariah state, certain cinemas will refuse to show any film funded by the Israeli government. Would that be antisemitism? If the venue in question boycotted no other countries then they would certainly be vulnerable to the singling out argument. But what if they also boycotted some other human rights abusing countries – say Sri Lanka, Saudi Arabia, Sudan etc. It would then be hard to complain of prejudice. And even if they didn’t boycott anyone else, while that might be motivated by antisemitism, need it necessarily be? Might it go something like this – often countries are singled out for more criticism than others. South Africa was certainly a victim of this – why talk about the actions of Praetoria in the 1970s rather than those of the Cambodian regime? Was that motivated by anti-Afrikaaner racism? Why were certain companies singled out over labour standards – such as Nike and Gap – when there were others who were just as bad? Was this also racially motivated prejudice? Singling out is just what happens in politics – a certain issue becomes a cause célèbre (due usually to years of work by activists), and thus attracts more attention and more activism than other equally important issues. There may well be people who only talk about Israel because they harbour anti-semitic prejudices. But the fact that activism is focussed on one country cannot, in the absence of other factors, be described as illegitimate or racist. And calling antisemitism when it is not present is a dangerous things to do – we need to save our fire for the real instances when Jews are beaten, abused or discriminated against and synagogues defaced.

One final, and provocative point. Many are saying that it is illegitimate to ask us to distance ourselves from the state of Israel, suggesting that is to divide us into ‘good’ and ‘bad’ Jews. Put the goyim/antisemites to one side for the moment. Wouldn’t it be a good idea to distance ourselves from a state that rejects our liberal Jewish values and seeks to remain in a permanent state of war and occupation? Shouldn’t we do that for ourselves, whether or not anyone else is demanding it of us? As Israel continues its inexorable journey towards joining the world’s rogue states, do we really want to make ourselves pariahs too? Might the renewal of diasporic Judaism not be a better project?

6 thoughts on “On The Tricycle, Films and Singling Out”